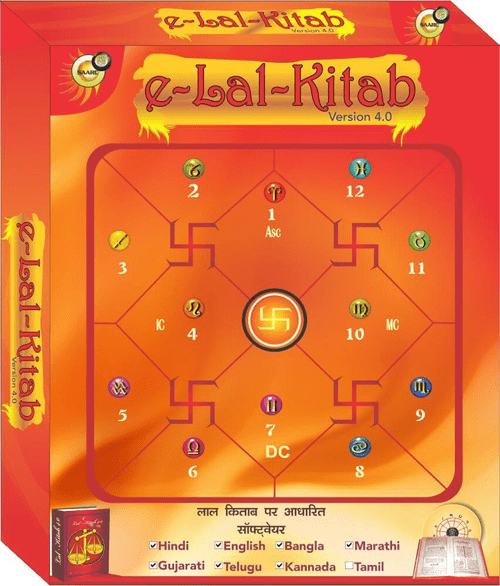 Among all the possible events and happenings of normal adult life, probably the matters pertaining to PROFESSION are of far more importance in comparison - since most of the various other aspects of life - someway or other, directly or indirectly - are influenced by such happenings. Although in our country quite a number of female persons are also engaged in some profession or other nowadays, particularly the male persons are more seriously concerned about their professional prospects. Unless a person is suffering from some sort of physical infirmity or mental affliction, or is recovering from physical illness or injury, beginning from about the age-period of late teens to around early sixties, majority of persons (particularly, the male persons) normally remain actively engaged in some profession or other.

In this work, we have covered the age-periods from 17 to 64. Although the range has been quite arbitrarily chosen, still it may not be considered very unreasonable that at any age-period either below 17 or above 64, an average person is less likely to be in a condition to remain fully active on a regular basis. It must also be understood that here we do not propose to deal with the horoscopes of Kings & Queens, Presidents, Prime Ministers, Chief Ministers, Generals, Governors, immensely rich Industrialists & Business magnates, and various other persons of celebrity status; this is since the conditions and circumstances of their lives by far differ from those of common people. We have concentrated more on the lives of middle-class people (including lower-middle class and higher-middle class), and a host of noteworthy observations - which could be obtained from our special-purpose predictive astrology software within seconds - will be found to satisfy the people of such background by and large; and, that too with a very high degree of precision and accuracy.

It must be reasonably understood that we have concentrated more on 'qualitative' aspects, and less on 'quantitative' aspects. It is definitely possible to assess the quantitative aspects if total attention is concentrated on a particular horoscope isolatedly, but framing a general set of rules for broad-based application is definitely not an easy task - although it may not be impossible. It will also be found that we have viewed the same or similar aspects from various possible angles; this is since it IS really within our ambit, and one can never be successful to attain a very high degree of accuracy and precision without viewing the same thing from various angles.